Changing the nomenclature of nurses working in a private hospital to “Nursing Officer”: Advocacy in Delhi HC 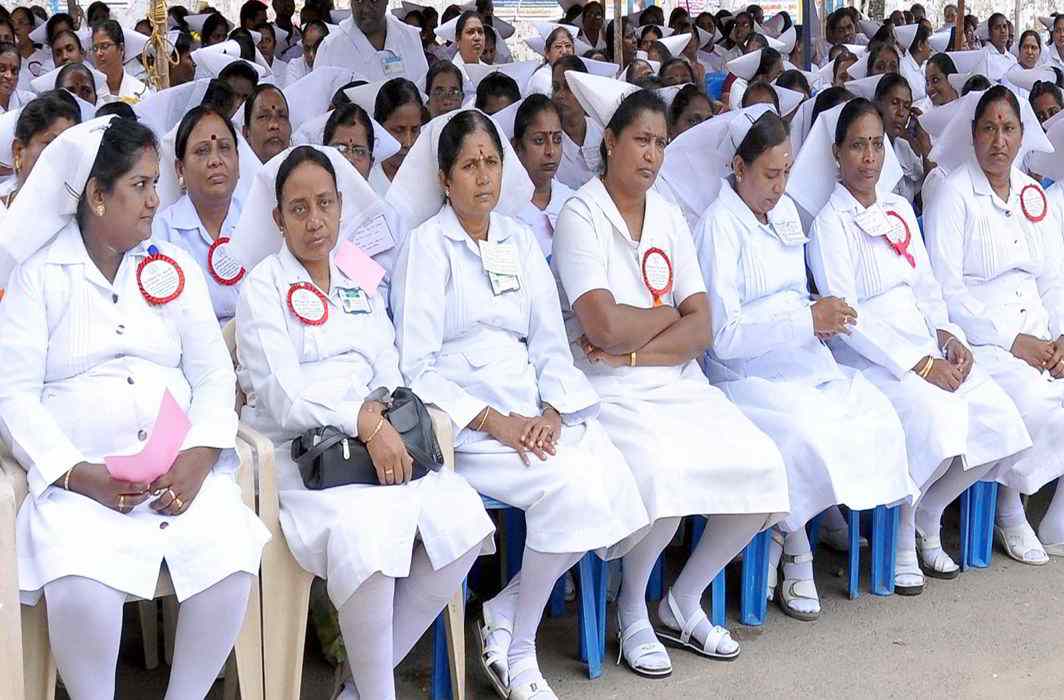 The plea is filed by the Indian Professional Nurses Association through lawyer Jose Abraham alleges to date that no action has been taken by the authorities to change the nomenclature of working nurses in private hospitals.

The advocacy points out that on September 9, 2016, the Center issued instructions to change the nomenclature of nurses in public hospitals from “Staff Nurse” to “Nursing Officer”.

“Said change of nomenclature is an honor bestowed on nurses, in recognition of their service to society,” said the plea.

Alleging that such selective selection is discriminatory and contrary to Article 14 of the Constitution, the ground alleging that “nurses in private and public hospitals are engaged in a service of great public importance, that is to say say providing support for health care and, as such, have an equal contribution to the well-being of society as a whole.

He says, “The nursing community as a whole is the backbone of our country’s health system. Nursing communities during the current period of the global COVID-19 pandemic have shown great dedication and dedication and have helped the general public to cope with the pandemic. “

In view of the foregoing, the plea calls for a modification of the nomenclature of nursing personnel working in private hospitals as “officer nurses” as has been done for public hospitals.

The plea reads: “Giving a certain right to one category of nurses and depriving another category, that is to say those who work in private hospitals, amounts to discrimination.

“Said act of the respondent creates a special privilege for a certain group of people belonging to the same profession while denying the rest of said privilege and is therefore arbitrary and devoid of any logic”, adds the plea.